The Price of Freshness 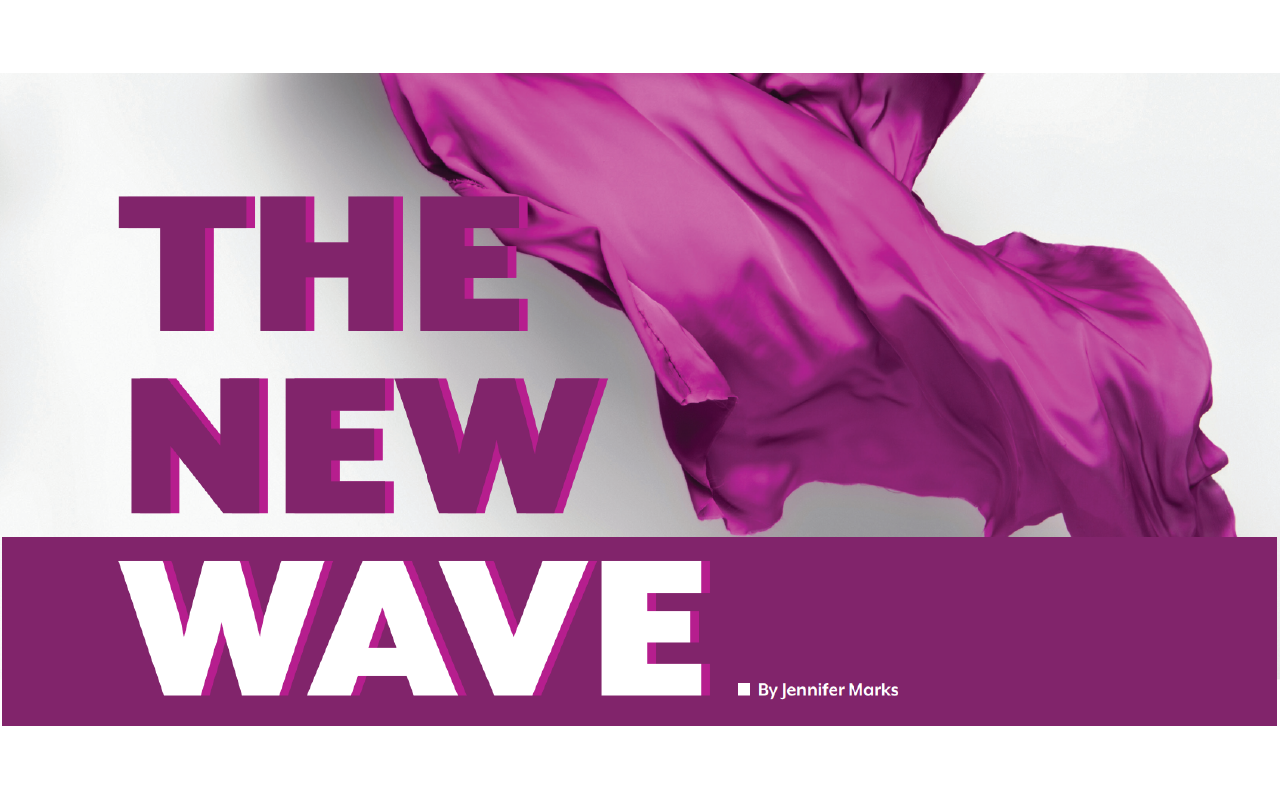 DowDuPont is expanding its IntelliFresh platform to address odor management. This past spring, the company conducted a survey of 3,000 consumers in the U.S., China and Japan to determine what concerns they have about odors, which solutions they’re using to tackle the problem and whether they’re satisfi ed with the results.

“The top line is that consumers do identify odors as a pervasive problem in all three countries, especially in three areas: clothing, footwear and home fabrics,” said Karel Williams, global business segment leader for the specialty products division.

The odors that most troubled them were sweat, mold, mildew and musty smells. In addition to laundering to eliminate odor, 62% of survey respondents said they were willing to try alternative solutions, he added.

“The research validates that the need is real in the market. There is an opening,” he said. “We see it as a bridge to laundering, not a replacement. It offers a better clean.” IntelliFresh’s built-in protection comes through pre-treating fabric in the manufacturing process to target specific odor profiles. While consumers tend to think of odor as coming from a single source, smells arise from a combination of bacteria. “It’s a bouquet,” said Williams. “Various types of bacteria interact with one another.”

Are you willing to try the concept of Intellifresh?
We are open to questions about freshness and how it can improve your brand!